Fashion, over the years 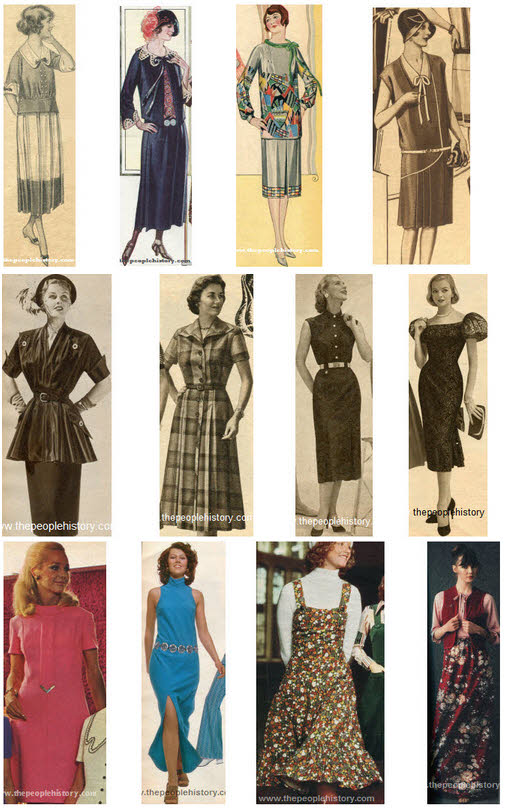 Fashion is dynamic and essentially a universal way of cultural expression in terms of physical silhouettes, lifestyles, clothing, hair, shoes, etc., with trends resuscitating every twenty odd years. This intellectual property has run industries, and this is not to change any time soon. Do not misconstrue it for style. Regardless of class and creed, it invokes passion and serves as an escape for everyone. As it draws from the people, it is constantly evolving.

Diving into history, we see the first semblance of fashion in the Middle Ages (1200-1400). The first aspect of clothing that people approached was the tunic sleeves, which later sparked off through the Renaissance (1600). Other notable periods include the Baroque and the Rococo.

An overview: What has happened in modern times?

In the 1920s, the world was reeling from the World War’s after-effects but found themselves renewed with a zeal for life. This is reflected in the women using the flapper style, bright makeup, and short, fringe hairstyles, while the men opted for bowler hats, suspenders, and suits for finesse. Waistlines were now at the hip, reflecting fun and decadence. 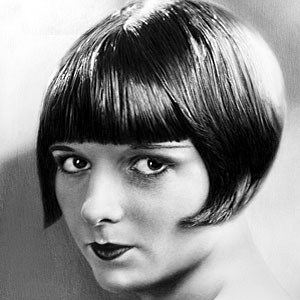 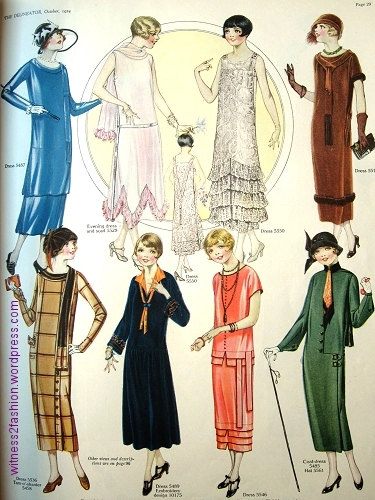 The 40s were affected by the Second World War, where indulgence was overtaken by practicality as rayon and viscose came to be preferred. Depravity reigned till the 50s; access to silk and wool began to be regulated, and sometimes even curtains were cut out for outfits.

Curls and longer hair, and pencil and A-line skirts were famous among ladies in the 50s while the men owned the greaser style; the leather jacket, t-shirts, and jeans. These years saw a similar mood to the 20s. Lace, ruffles, and tea lengths should sound familiar.

The 60s had mini skirts and midi dresses. The hippies and the disco fans took over, with loose fits, and emphasis on movement was evident. Men began wearing mustaches and beards, and women ran to get turtle and boat necks. Bold and colorful patterns added pizzazz.

The 1970s saw a streak of activism. Materials like plastic, vinyl, and suede were people’s go-to. Futuristic, psychedelic and Indian (think Nehru jacket) elements began to be incorporated. Stereotypically, associate this time with tie-dyes and bell-bottoms.

Professionalism in the 1980s brought in broad shoulders and stiff boxy blazers. Eclectic looks came out on top with stars like Madonna, Ringwald, and Cindy Lauper. Genres of metal and rock encouraged heavy eyeliner and chunky jewelry while fitness clothes became ubiquitous.

Alternative and hip-hop music juxtaposed with natural makeup, rise in piercings, and converse and denim. The 90s had t-shirts everywhere with references and mainstream humor. Commercialism surged with status and brands gaining importance.

The 2000s brought irreversible traits like inclusivity and innovation. It has also been nicknamed y2k, with mesh, flares, oversized flip-flops, shades of pink, and oversized accessories being dominant. Of course, there remains a long way to go, fashion has never been this omnipresent and accessible before, and that is a win for us all. 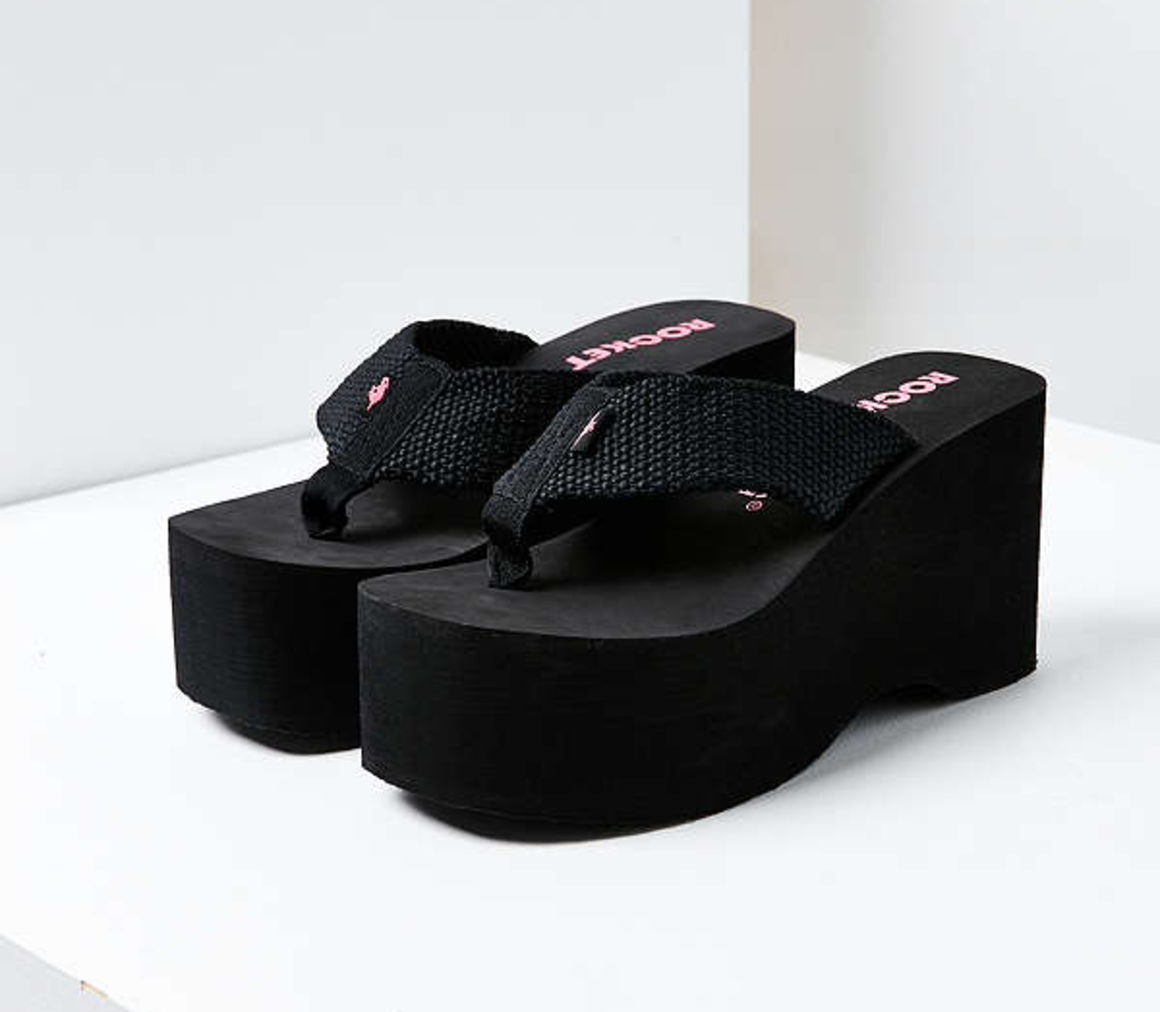 Any fanatic today will have their ears perked up on the mention of square-toed boots and baguette bags, making us privy to the universality of something so artsy and functional at the same time.

It was established after mass production began in the mid-19th century, thanks to the Industrial Revolution. Inventions of sized-paper patterns, dyes, and sewing machines were essential to these processes. These networks prompted global combinations and diversified fashion to what we see it as now. It employs various skill sets, from designing, tailoring, curation to marketing and research.

This field has also been of academic interest, ranging from disciplines like anthropology to public relations. Important issues plaguing this arena are sustainability, representation, and symbolism. Names like Calvin Klein and Armani and Paris and New York cities may ring a bell, but these are not everyone’s reality. For most of the middle classes, fast fashion is the best option, but it does not come without the dead weight of unethical exploitation.

It is integral for us to notice the inconsistencies internationally. Earlier, Oriental countries like the Japanese took pride in the fact that their fashion had been stagnant for centuries.

Also, keep in mind how sexist, racist and homophobic connotations seep in as fashion, like everything communal, has often been political.

Hope this guide helped you explore!

It is pretty difficult to envision an R-rated action-comedy more boring and drawn-out than  “The Hitman’s Wife’s Bodyguard” despite all the ‘Guns...
Read more
Facebook
Twitter
Pinterest
WhatsApp
Linkedin
Email
Print
Previous articleFamous Fashion Trends From Every Decade
Next articleDaft Punk